Local tips or suggestions? Tell us!

Theodore Roosevelt National Park is a one-of-a-kind park with a unique history. In addition to being a memorial park commemorating former president and ardent conservationist Theodore Roosevelt, the land is also recognized for its distinct cultural heritage and varied natural resources. In the 19th century, cattle ranching became one of the chief uses of much of the Badlands, and many came West to seek their fortunes. While cattle brought Theodore Roosevelt to the area, it was the beauty of the landscape that made a deep impression on him. Theodore Roosevelt National Park celebrates the role that the dramatic hills played in shaping one of America's greatest conservationists. While no longer used for grazing today, the park preserves the ranching history of the region. Today, the 70,448-acre park is home to a variety of animals and continues to memorialize the 26th president for his enduring contributions to the protection of our nation's resources.

Located in the Badlands of western North Dakota, the park is comprised of three areas: the South Unit, the North Unit, and the Elkhorn Ranch Unit. The South Unit entrance is next to the town of Medora, the North Unit is approximately 14 miles south of Watford City, and the Elkhorn Ranch Unit is located 35 miles north of Medora.

The park is open 24 hours a day, year-round. Summer weather tends to be mild with highs in the 70s to 80s with the chance for the occasional thunderstorm. Winter and spring can be quite cold, and visitors are advised to come prepared for blizzard conditions. The park can be windy year round.

Lodging
While no lodging is available within the park, the adjacent communities offer a variety of accommodations near the park. More information about lodging near the park can be found here.

While the park does not operate any restaurants, many dining options exist in Medora, Watford City, and in the surrounding communities. Visit the park's website for more information.

Guided Tours:
Theodore Roosevelt National Park offers a variety of ranger-led programs that vary by season. All programs, unless otherwise specified, are free and open to the public. To learn more about these ranger-led programs and to see the current events calendar, click here.

Whether you are interested in hiking, biking, horseback riding, canoeing, kayaking, or fishing, Theodore Roosevelt offers a multitude of ways to explore the park. The park also contains several sites of historical significance, each associated with the era of cattle ranching in the late 1800s. Most significant is Theodore Roosevelt's Elkhorn Ranch Site, the main ranch site where he spent the bulk of his time and where many of his conservation ideas grew. Other sites include Roosevelt's first ranch home, the Maltese Cross Cabin, the Long X Trail which was used as a corridor to move cattle into the Northern Great Plains in the 1800s, and Peaceful Valley Ranch which was built in the 1880s and served as a dude ranch from 1918 to the 1930s. Visit the park's website for more information on the numerous ways to explore the park.

Hiking Project is built by hikers like you. Add Your Gems 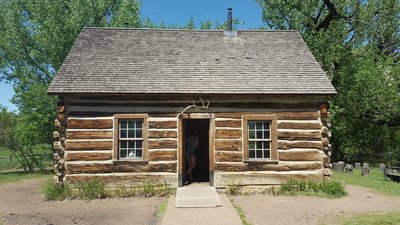 Hiking Project is built by hikers like you. Add Your Recommended Routes 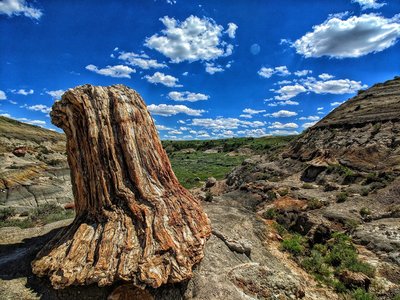 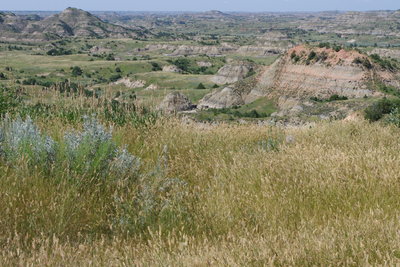 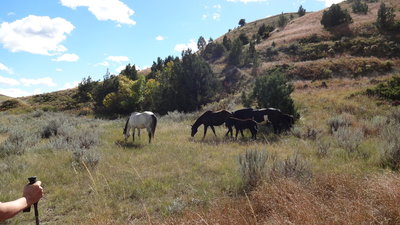 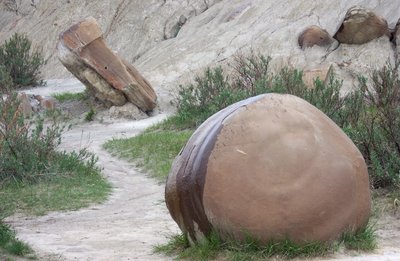 Hiking Project is built by hikers like you. Add Your Trails

Hiking Project is built by hikers like you. Add Your Photos 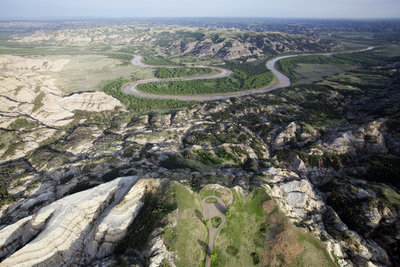 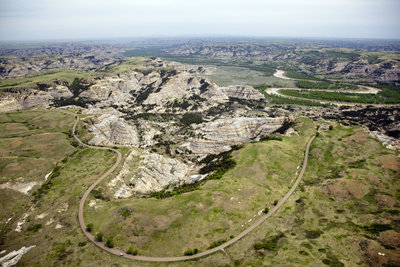 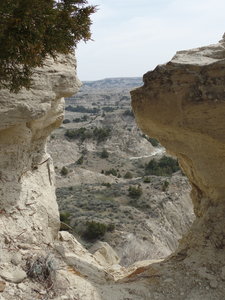 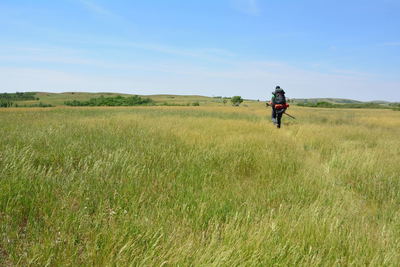 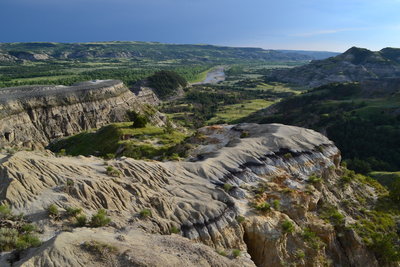