Formerly the site of a fire lookout, this walk-up summit boasts spectacular views of Mounts McLouglin and Shasta to the south, the Crater Lake Rim to the north, Upper Klamath Lake to the east, and the Seven Lakes Basin to the west. The views are almost as good as those from higher Mount McLoughlin, but with a lot less effort!

All-Day Hike: The most direct access is as an out-and-back via the Seven Lakes Trail and the Devils Peak Trail #984. Frog Lake makes for a pleasant stop on a hot day. The peak is usually inaccessible in winter due to snow. In the summer, mosquitos can be a bother. 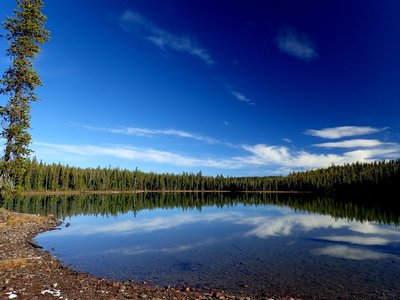 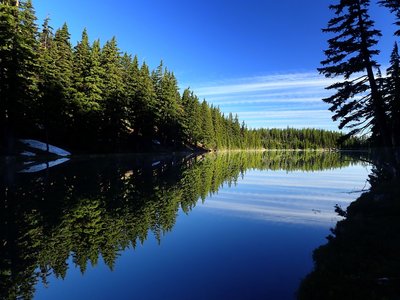 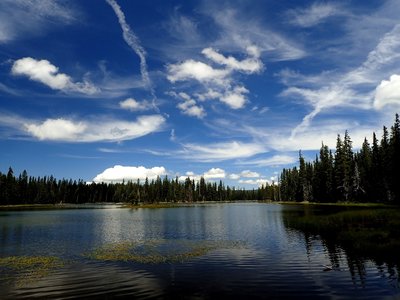