In 1933 Winona and Norman Stephens had a simple dream, to build a self-sustaining compound to act as a focal point for a Nazi takeover of America. They and their conspirators spent a decade of building housing, water storage, stables, a bomb shelter, and if rumors are to be believed, attempted supernatural experiments (though abandoned Nazi compounds tend to attract those rumors).

When Germany declared war on the U.s., the very next day the police shut everything down and arrested as many of the reasonable parties as possible. The Steven's would live the rest of their lives penniless, living above a garage. Not only did these supremacists get a fair comeuppance but they left behind a fascinating ruin to explore.

Over the years many of the buildings have been shuttered or torn down for safety but what remains is still stands as an odd piece of local history and a prominent spot for excellent street art.

Short Hike: Access is from an hour hike on Rustic Canyon Trail or the Murphy Ranch Loop. 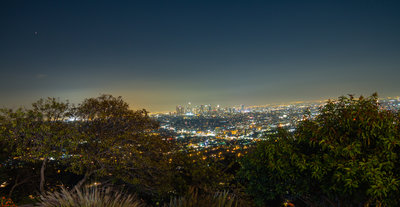 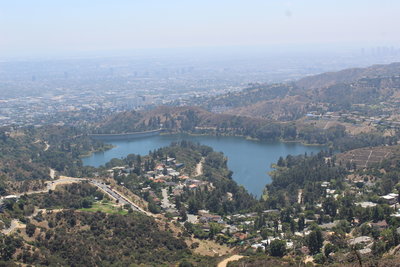