“A quick loop from the Lumpy Ridge TH that offers spectacular views of the Twin Owls. ”

Family Friendly This hike's short distance and proximity to a large parking area make it a great trip for the whole family. The youngsters will also love the plethora of boulders to scramble over.

Moderate terrain and short distance make this a relatively easy loop that would be accessible to adults and kids alike.

Begin this hike by following the Gem Lake Trail from the Lumpy Ridge TH. Initially the trail is flat but it quickly transitions into a moderate ascent. This is a very well traveled and maintained portion of trail, but water bars and occasional switchbacks may pose a challenge for some. As you climb, the views of Estes Park and the surrounding mountains only get better. In fall, groves of aspen turn bright orange, yellow and red along this portion of trail.

About a half a mile from the TH, the trail will split. Gem Lake Trail continues to the right while the Twin Gem Trail bears left - turn left here.

The Twin Gem Trail descends to the west, all the while offering magnificent views of the more than 1-billion year old Lumpy Ridge rock formations. As you descend, you'll end up directly below the Twin Owls - a pair or granite towers that rise distinctively from the surrounding formations. At this point, look for the Lumpy Ridge Trail to branch off to the left (south).

This hike leads through groves of aspen as well as coniferous trees. Keep your eyes trained on the sky and canopy in the hopes of spotting some of the beautiful avian life present in this area. In 2000, Rocky Mountain National Park was designated as a Global Important Bird Area. This designation recognizes the vital role of the park in the perpetuation of bird species. 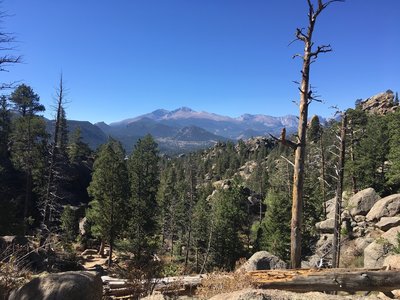 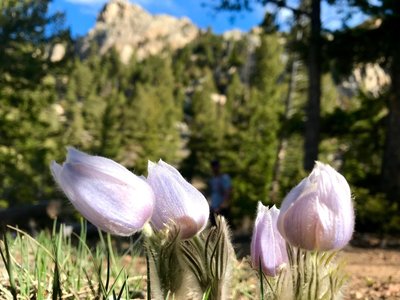 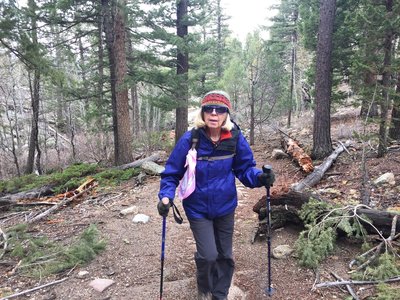 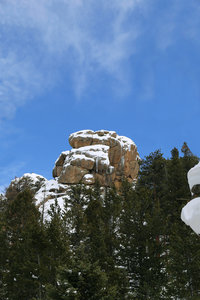 All Clear 48 days ago See History