“The best way to experience a glacier firsthand. ”

The trail follows the Carbon River through the forest to the snout of the glacier. Beware of rocks falling from the glacier snout. Do not approach the glacier -- enjoy the view from the constructed trail.

The Carbon River, named for coal deposits found in the area, is located in the parks northwest corner. This part of Mount Rainier National Park receives consistently high amounts of rainfall, so the climate and plant communities found here resemble that of a temperate rainforest.

The Carbon River Trail now begins at the Carbon River entrance at the northwest border of the park. Bikes are allowed on this portion of the trail so expect to see some folks out riding... Bikes are not allowed on trails past the campground. Given that this trail follows an old roadbed, it's quite easy-going; the grade stays consistent at ~2%. 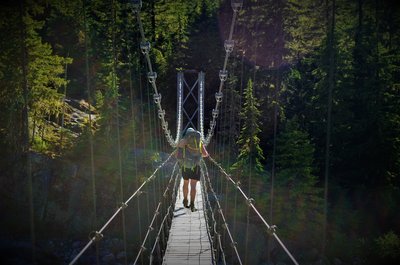 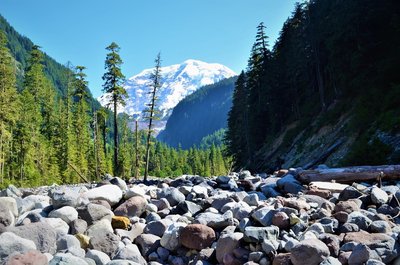 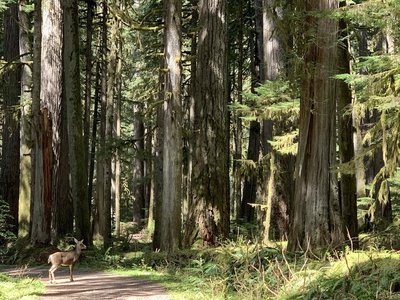 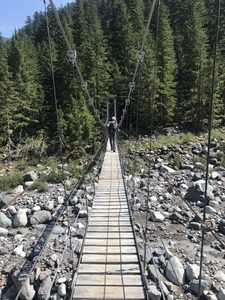 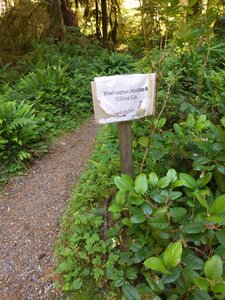 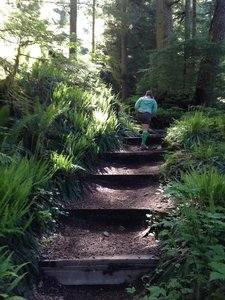