“An epic traverse of the Beartooth Range from East Rosebud to Cooke City. ”

Car shuttling logistics for this hike require hundreds of miles of highway and can entail most of an entire day. The ideal setup would be two separate hiking groups, one going north to south the other going south to north that simply swap cars.

The Beartooth Plateau is one of the most unique mountain ranges in the world consisting of large, flat plateaus soaring at 10,000+ feet in elevation. There are 25 peaks that exceed 12,000 feet and it is home to 300 pristine lakes and some waterfalls in excess of 300 feet. Traveling through this oft-harsh landscape is not for the faint of heart but there is a single ribbon of trail that leads hikers across the zone past exquisite lakes, next to huge waterfalls, and among some of North America's wildest wildlife.

Arrive at East Rosebud Lake and "car camp" the first night after having taken care of any car shuttling needs. Wake early and set off into the Absaroka-Beartooth Wilderness. Almost immediately, you'll find yourself swallowed up by absolutely massive vertical walls of rock with gashed couloirs that hold snow year round. Down on the ground it's sunny and perhaps there's a light breeze blowing down valley. Playful water flows downhill as you pick your way across boulders and through wildflowers.

You'll gain elevation until the halfway point of the trip when you top out in alpine plateau country consisting of bare rock and shallow, gravelly lakes. If you've brought a rod, cast a fly into any of the water along this path for a chance at some beautiful rocky mountain trout.

A myriad of camping options abound along the route and choosing the most beautiful spot can be difficult given the sheer number of choices. This hike can be done in as few as one day (if you're a marathoner) or as many as five or six if you want to dawdle and fish.

The trail exits just East of Cooke City, MT where a burger, some pizza, or a cool (age appropriate) beverage awaits those exiting the Wilderness.

Alternately start at the other end of the trail. This will be a much easier hike, causing you to lose more elevation than you gain. Starting at East Rosebud Lake will lead you on about a 20 mile uphill journey in which you'll only be going down for the last 6 miles. It is no where near half the trip like the above paragraph states. By starting at the Cooke city end, you go up about 6 miles, then down for about 20. 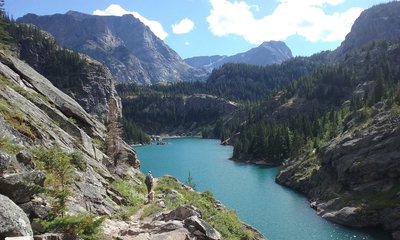 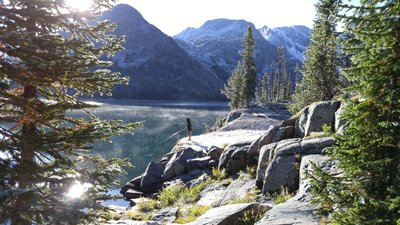 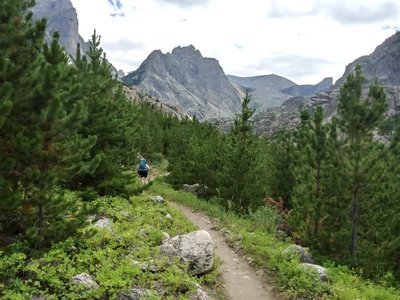 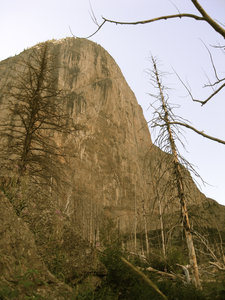 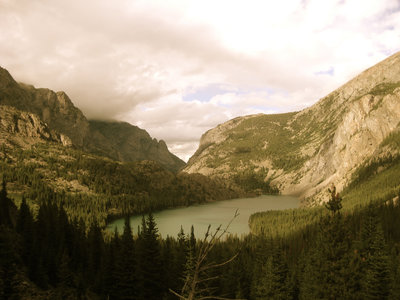 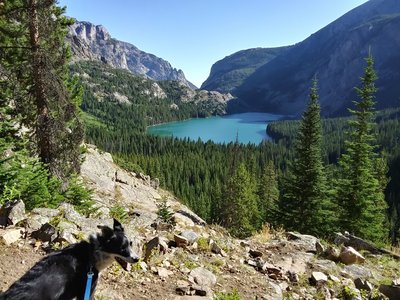