This trail can be done point to point in either direction, and it's sometimes combined with Son of Middle Creek. So I'll describe it three ways:

1. From the intersection with Son of Middle Creek, go west down fairly dense aspen forest with more nice views of Vail and Mount of the Holy Cross. It's moderately easy for this area - rated intermediate going up or down.

2. From the same intersection, you can also go east. This direction has a skinnier, steeper trail that sees much less traffic. The narrow trail has steep drop-offs and a couple rock steps.

3. Going point to point in either direction works too, and either way you'll have a big climb and a big descent. West to east is the easier direction, and you'll get a longer, gentler descent.

This trail gets pretty hot in the middle of the day in summer - it's fairly exposed on the full south-facing slopes. 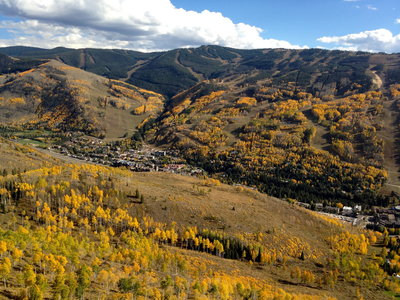 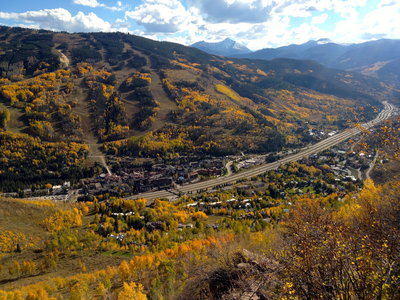 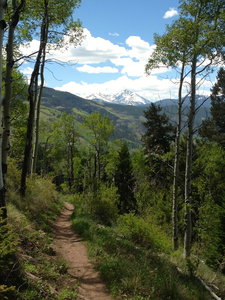 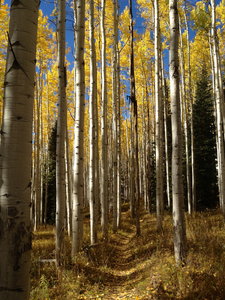 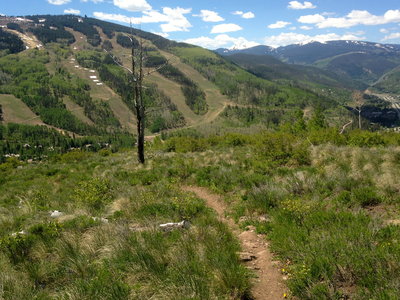 Beaver Lake Out and Back