“Weave through prickly pears and creosote bushes where the desert rises to the mountains. ”

Tom Mays Unit is open from 8 am to 5 pm daily. Off-hours access is permitted and is via a small parking area at the gate off of Transmountain. Overnight camping is available.

A ranger station, usually only staffed on weekends in the warmer months, is located a mile inside the entrance. Adult entrance fees are $5 per person or $2 in groups; children 12 and under are free. When the station is not staffed, use the pay box next to the station.

True to their name, the Bike Loops were originally designed as an extension to state park trails for cyclists looking to extend their mileage. Featured in the internationally recognized El Paso Puzzler course, the Loops connect Tom Mays Unit with the northern transition through the Franklins at Anthony Gap. Flat, hot, and devoid of shade, the trails are some of the most remote in the park and are usually empty. Be sure to bring water, even in winter months. Numbered trail markers help show the route.

The Bike Loops begin and end on the northern section of Lower Sunset, a short distance west of Schaeffer Shuffle. Moving counterclockwise from the east connection, the path heads towards a large hill, crossing an arroyo at the base and making a northbound track that it follows for the next four miles. The singletrack is well-maintained and free of the larger rocks that most other area trails feature. However, the route becomes much more technical and rough at its many washout crossings, sometimes becoming indistinct and hard to follow. In these instances, continue forward in the same direction the trail took when entering the washout; the path almost always continues directly across on the other side.

Two-thirds of a mile in, the trail meets its first shortcut to close a loop, Shortcut 2. Three more will follow, providing options for hikers who do not intend to hike the full course (Shortcut 1 coincides with Lower Sunset). Following Shortcut 5, the trail passes an interesting cliffside viewpoint. It then merges with a dry creek bed for a few hundred feet before crossing the western end of Northern Pass near a water cache.

The Bike Loops then turn west and briefly follow a former dirt access road. An arrow sign marks the turn south back to singletrack. The western portion is similar to the eastern one, weaving and generally flat. If hiking northbound, keep left at Marker 20, where a former dirt road splits off just north of Shortcut 5.

South of Shortcut 2, the trail hairpins up the side of the hill near the starting point. It descends back down on the other side, crosses an arroyo, and merges back into Lower Sunset.

Animals are mostly limited to jackrabbits, lizards, and small birds. Roadrunners will dart across the trail at times, and hawks circle overhead, looking for prey. Coyotes are hard to spot and tend to only come out after dusk, though they leave runners alone. 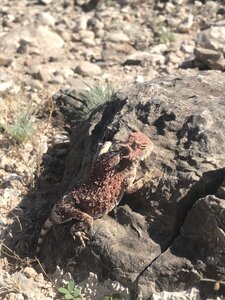 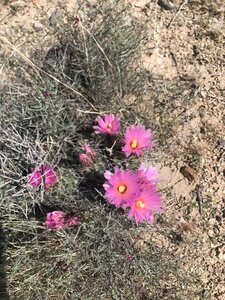 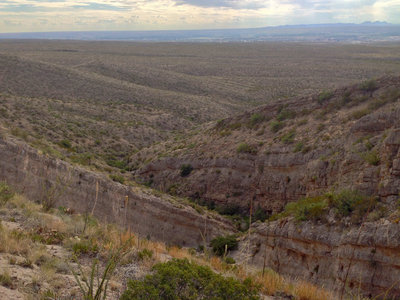 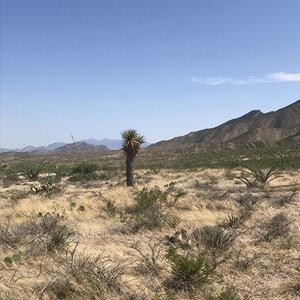 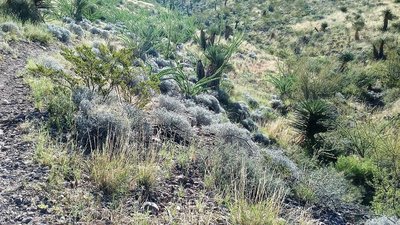 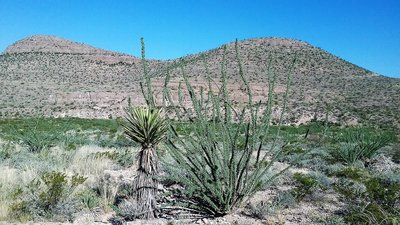