NOTE: This portion of trail is not associated with the longer-distance Schuylkill River Trail and not part of that system. This may become an alternate path for the longer trail, but the official Schuylkill River Trail is located on the Chester County or western side of the river. Instead, this trail is part of the proposed "Schuylkill East Trail" which would be a similar long distance trail. Though this section is complete, the longer trail is still in progress (or possibly just in planning).

This trail follows the Schuylkill River on the Montgomery County side of the river. From the parking area at Lock 60 Park, cross the small footbridge over the canal and turn left. Go past the gate and follow a small footpath upriver.

In the beginning, this will be a grassy path. Along your left there will be the remnants of moorings for the canal and an older generating station. At the upriver end of the canal is Black Rock Dam, which is about 1/3 mile into the route.

Depending on river levels, it may be difficult to proceed beyond the dam. Normally, the far right edge of the dam is exposed and passable. From here, the trail becomes more gravel/rock bed and narrower with a few spots of mud and small water crossings. At the upriver end of the trail, you'll come to Upper Schuylkill Valley Park and Wildlife Center operated by Montgomery County. There is also a picnic and parking area here.

Many waterfowl such as several species of ducks, herons, egrets, and the occasional eagle call this section of river home. 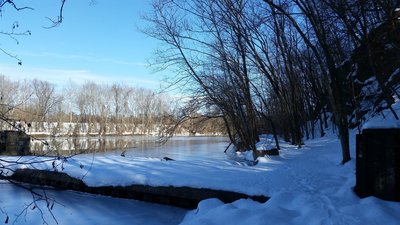 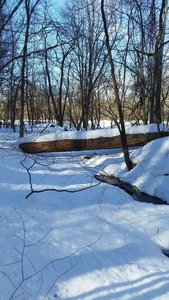 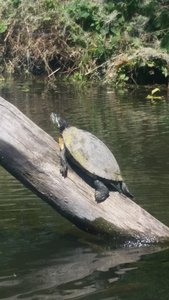 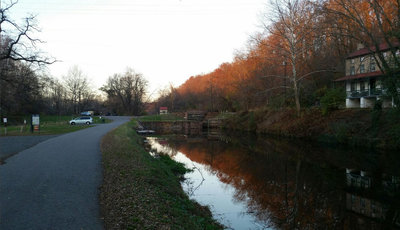 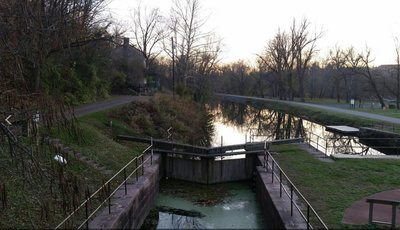 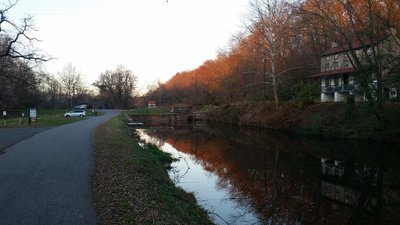