“A lovely hike around the blue waters of Crater Lake and through the ridge-top forest to Hemlock Pond. ”

Family Friendly A manageable distance with some rolling hills and beautiful lakes to explore.

This hike gives visitors a glimpse into the history of the landscape as well as the opportunity to explore some of the park's most beautiful lakes.

Restrooms located at the trailhead. Due to the remnants of old road traces in the area, the route can be a bit confusing so stop and pick up a trail map or use the Hiking Project mobile app to make sure you stay on track.

Start your hike from the Crater Lake parking area and head southwest on the Crater Lake Trail where you'll see the beautiful handiwork of the prehistoric Wisconsin Glacier. Formed during the Pleistocene over 22,000 years ago, Crater Lake is impressive for its cool, clear waters. Also, fantastic vistas of the surrounding hemlock forests can be seen from its prominent, ice-scoured, rocky shore.

Hikers will enjoy pristine blue waters and a lush, eastern hemlock forest as you relax in solitude along the Hemlock Pond Trail. If you have time, maybe even dip your toes in the pond's cool, clear waters. Along the way, the trail surface is a mixture of easily-navigable roots, small rocks, and smooth-treaded dirt.

After completing the loop around the Hemlock Pond, visitors can either return via the Crater Lake Trail, taking a left at the junction with the AT to stay on the northern portion of the Crater Lake Trail to complete the loop of the lake before returning to the trailhead. There is also a great picnic area located here so pack some snacks or a lunch to enjoy after you finish your hike.

Crater Lake is a glacial lake that was formed nearly twenty-two thousand years ago after the retreat of the Wisconsin Glacier. This area originally attracted developers in the mid-1900s, when this was a budding vacation community. This community is now defunct and the area is now more reminiscent of it's glacial past than a resort community. 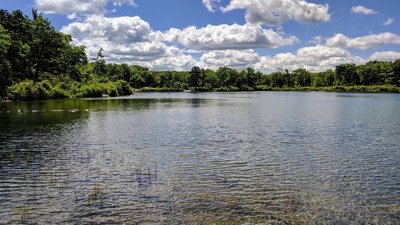 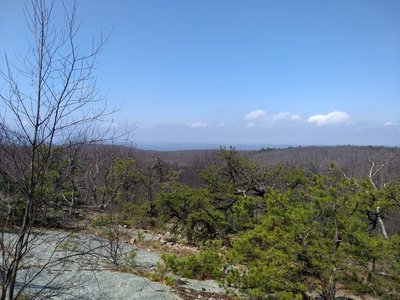 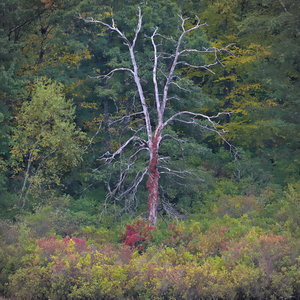 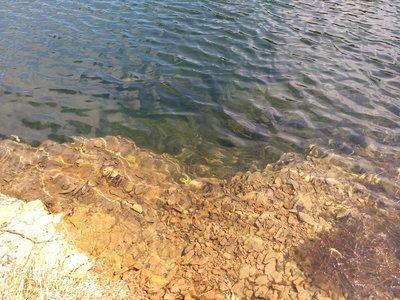