“One of the ultra-classics of the Wasatch! ”

This is an exposed ridge scramble that visits three prominent peaks on the ridgeline dividing the Big and Little Cottonwood canyons. It is a fantastic outing!

After hiking up the Broads Fork Trail #055, look for the split where one part of the trail continues deeper into the fork while the other heads over to Bonkers, a well-known slide-path. The hike up Bonkers is quite steep, but manageable. Continue up until you reach the saddle at the top of Stairs Gulch.

From here, gain the ridge north of the east summit of Twin Peaks, and hike the ridge to that summit. After visiting the west summit too, continue south along the ridge, but quickly drop off of it on the west side into a small couloir, then regain the ridge lower down. This circumvents some 5th-class down-climbing on the ridge. Shortly after regaining the ridge, you'll find yourself on the saddle between Twin Peaks and Sunrise Peak (sometimes called O'Sullivan Peak.)

The trail from here to Sunrise Peak is the hardest of the entire route. Look around to find the path of least resistance and minimal risk. Once on top of Sunrise Peak, make your way east to the saddle between it and Dromedary Peak. This is also the top of Tanners Gulch, another well-known slide-path. Now drop off of Dromedary along the east ridge. (You can also drop off the north ridge, but it is a much harder descent.)

Make your way carefully into Lake Blanche fork. This part of the route is made difficult and a bit monotonous by a seemingly endless boulder field. With persistence, you'll eventually find your way to Lake Lillian and link up with the Lake Blanche Trail.

Note that the Lake Blanche Fork and Broads Fork trails share the same trail-head, so you can easily make a big loop of this hike. 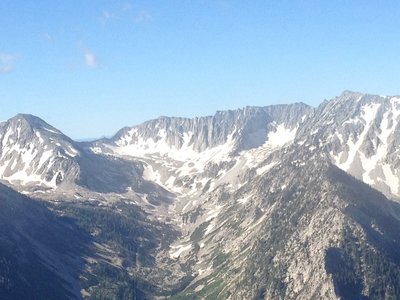 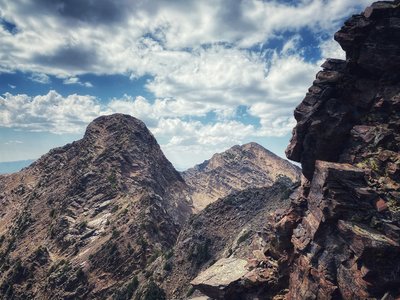 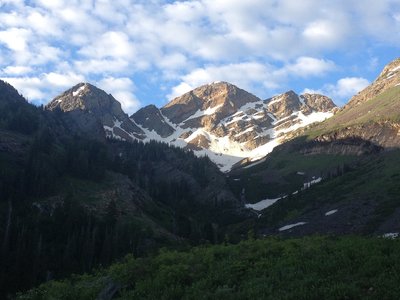 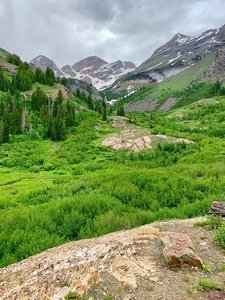 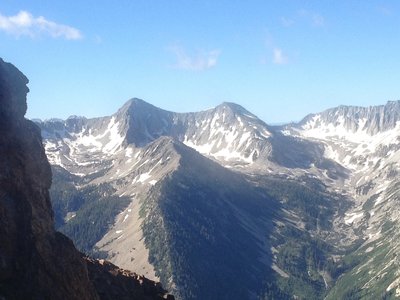 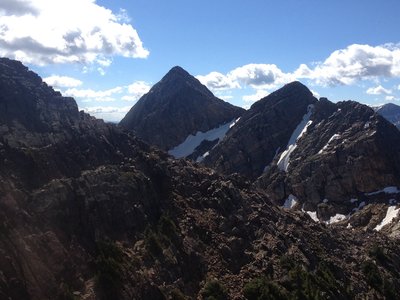 Sep 7, 2019
Todd Hinkins
Pretty tough hike. Spectacular views, but the trail is difficult to find in many spots.

Prince of Wales Mine